Encrypting Data on IBM i 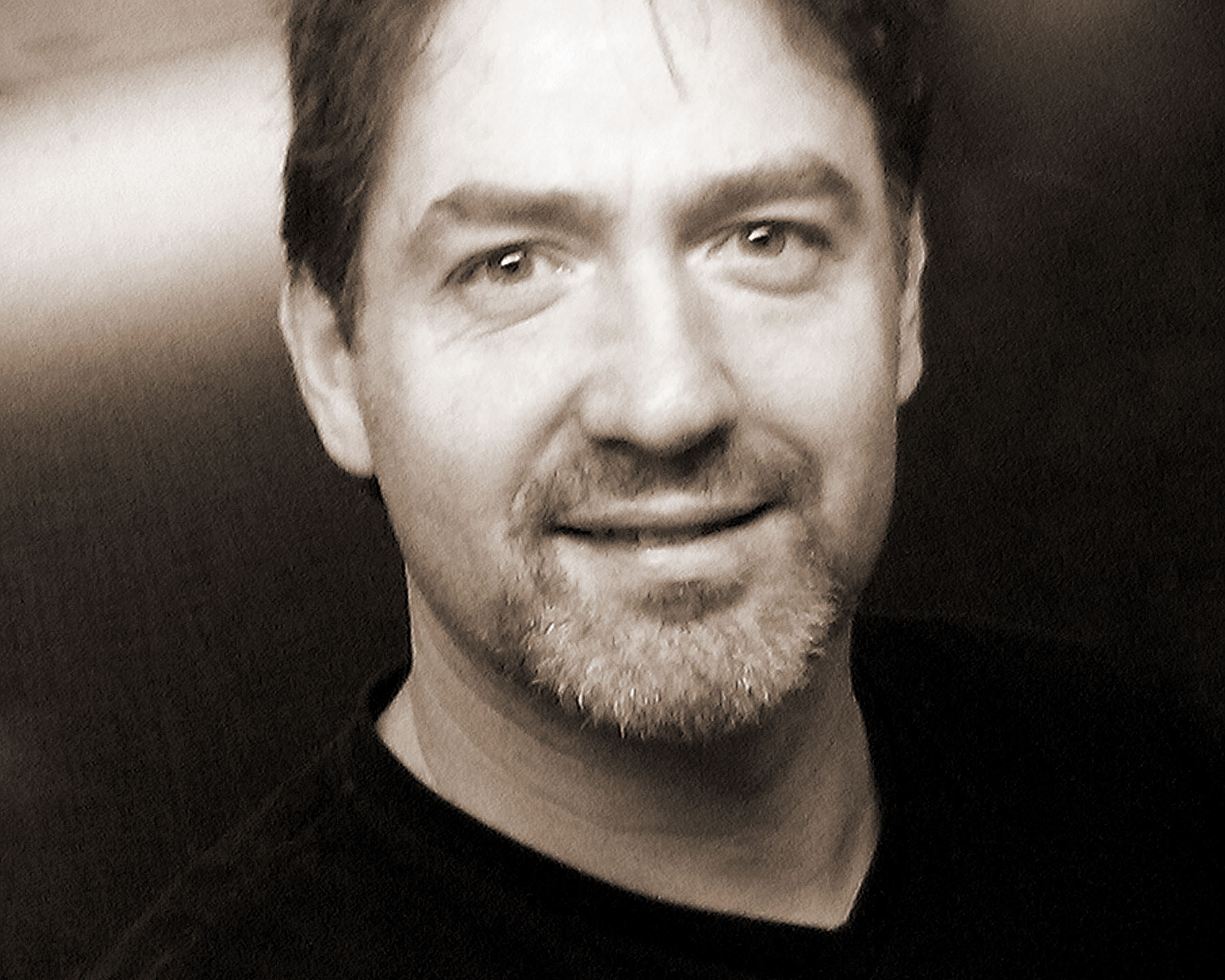 With news headlines populated with a constant flow of data breaches, many organizations are looking to encryption as a possible “silver bullet.”

This session will answer pressing questions around the topic of encryption and teach some of the main considerations when embarking on this type of project, including:

IBM i Security for Programmers

Although your IBM i server is one of the most securable platforms available, the protection of critical data is often undermined by weak security design at the application level.

This session will cover the main considerations that a programmer should be aware of as they design their applications:

Did you know that IBM i includes powerful auditing features? This session is designed to teach how to correctly activate and utilize IBM i’s built-in forensic capabilities.

Equally important, you will also learn about what system auditing does not capture, and how to prevent that from causing you to fail an audit.

Evaluating YOUR OWN State of Security

For many in the IBM i community, security is a journey that is considered and discussed but never embarked upon. This often stems from the fact that many people are under the impression that IBM i is inherently secure and have never had theirs professionally reviewed for risk.

Before the conference, registrants will be provided with a link to download a [free] proprietary tool to quickly and non-invasively scan the IBM i partition of choice. The session, led by a certified auditor and expert in IBM i security, will consist of an interactive discussion regarding how to interpret the findings.

Topics will include the following:

Robin Tatam is HelpSystems’ Global Director of Security Technologies and a COMMON subject matter expert (SME). As an award-winning speaker on security topics, Robin has been interviewed and quoted by industry magazines and has published numerous trade articles. Robin’s extensive Power Server experience has resulted in more than 20 IBM certifications and the highly sought after designation of ISACA-certified Information Security Manager (CISM) and PCI-Professional (PCI-P). He is also co-author of IBM’s Redbook publication on IBM i Data Encryption.